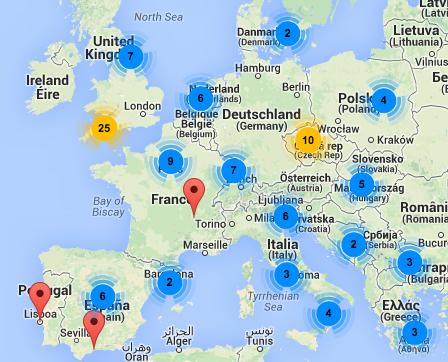 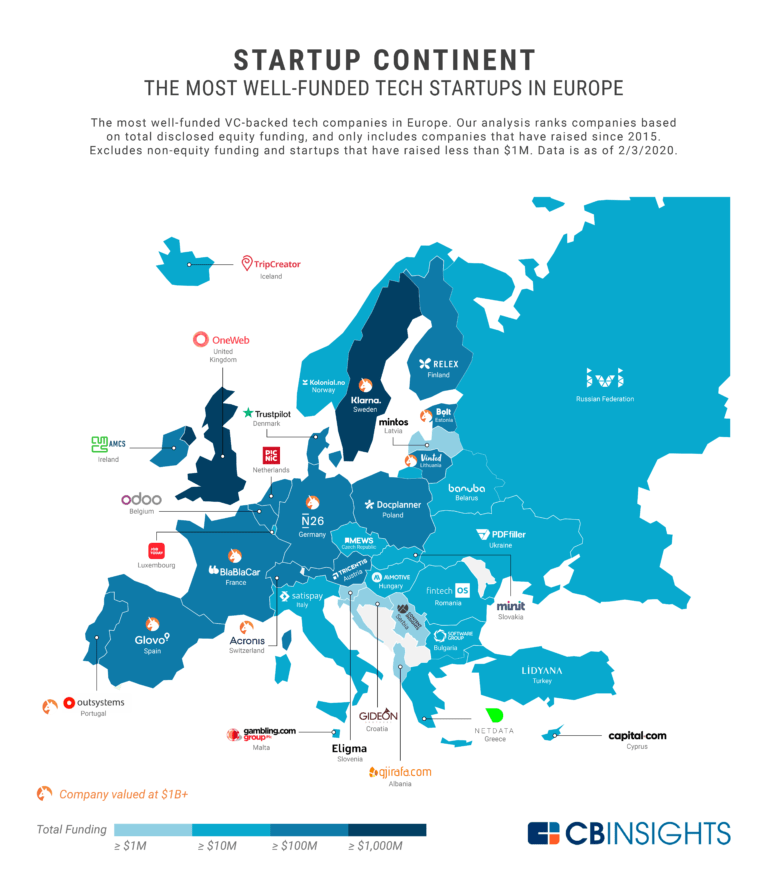 Now coming to the list of companies – the ones which have succeeded by either crossing $1Bn revenue mark or being sold to another Business Giant can be listed below : 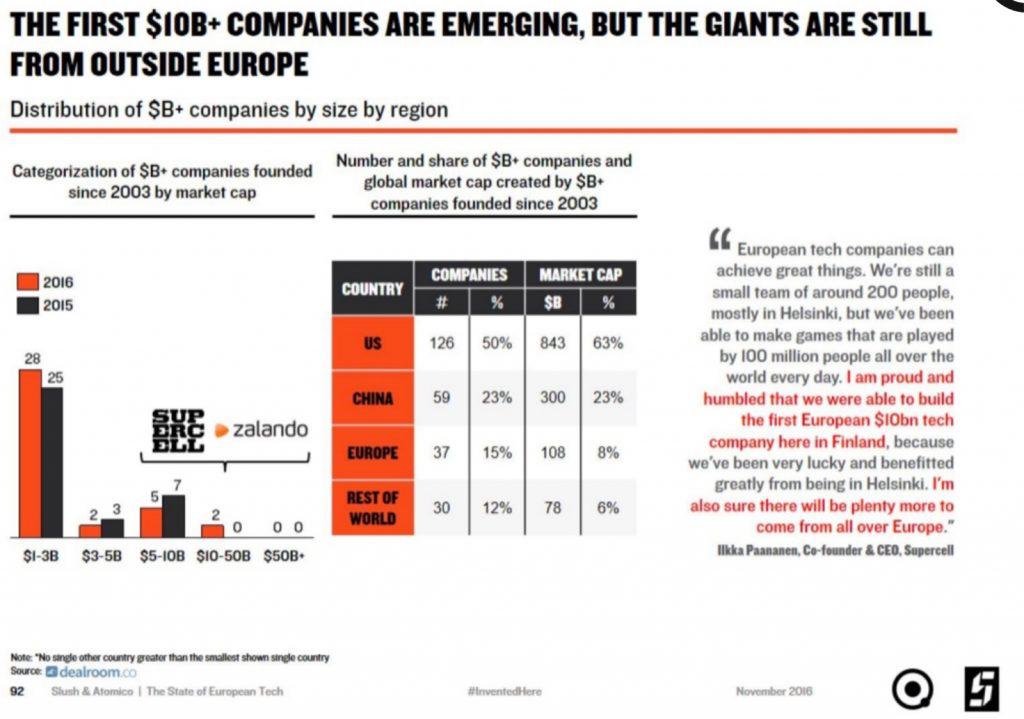 Some Key Observations are :

But in my understanding, European Startups are unique in terms of offering & are Long Term for following reasons :

“I do think that where they differ is that Americans tend to be a lot better at sales and marketing from day one. They don’t even have a product and they are shouting about how good they are and really selling the product before it is even built. But Europeans will wait three years until the product is completely finished, or at least up to their standards, and say, hey, we exist. It is really bad from both sides. As a reporter, you are kind of fed up with people shouting before it is ready, because it is nonsense. But I really wish the European entrepreneurs would be a little be a little bit more proactive and shouting about their publicity and making noise and selling. They are very bad at selling.” —- Robin Wauters, Founder Tech.eu 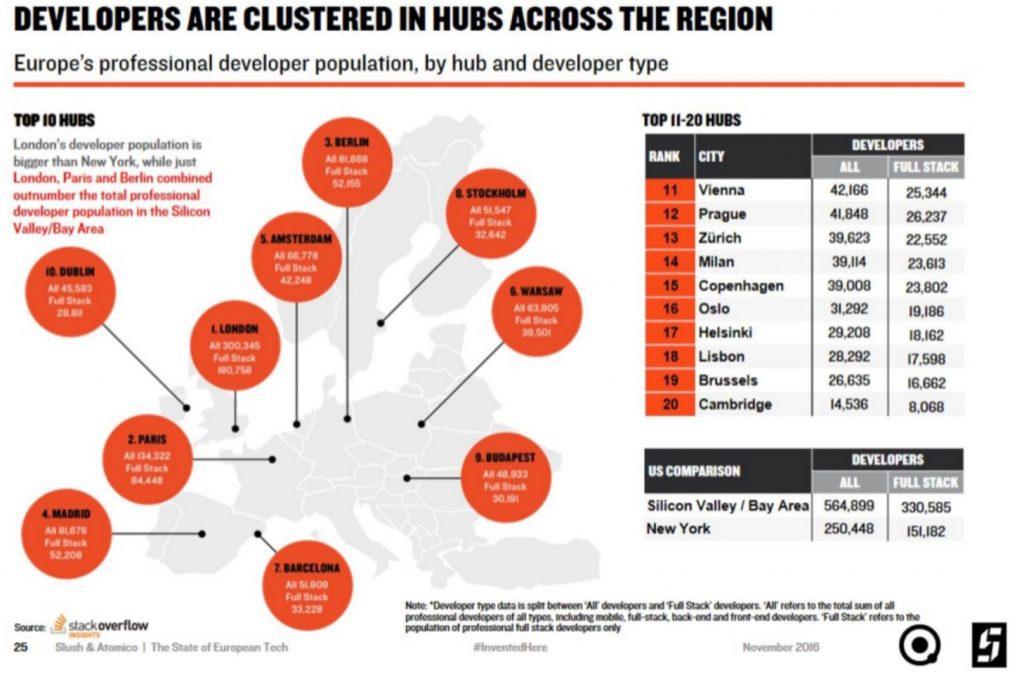 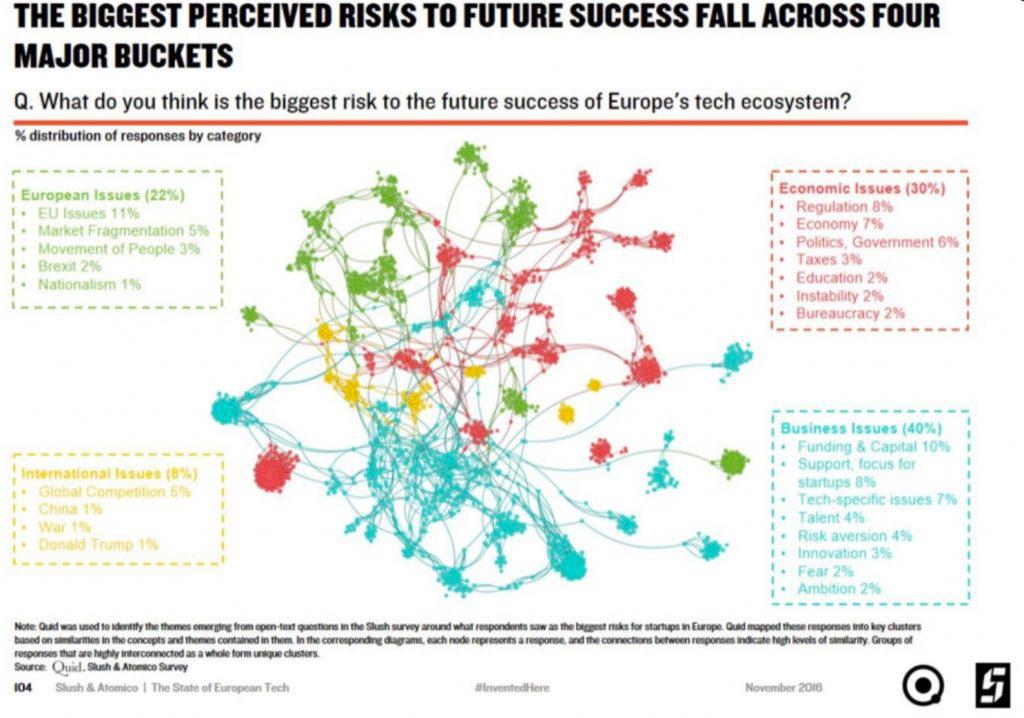 How European and U.S. startups go global: A look at the numbers